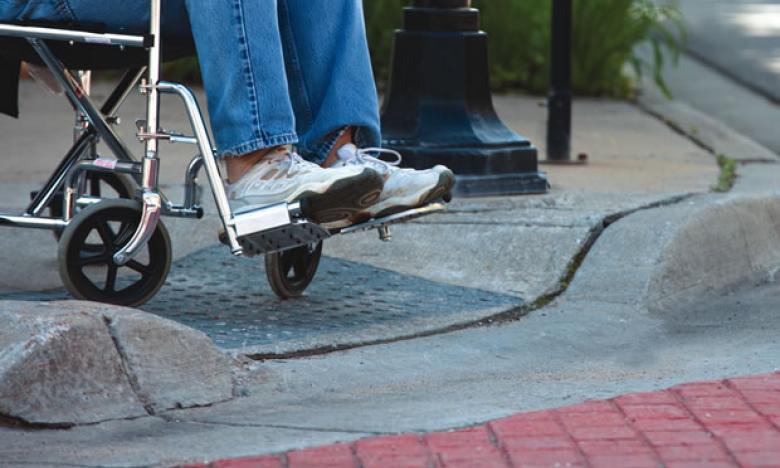 These Sixty Second Seminars review 3 topics about Exploring the Curb-Cut Effect. Each video is only 1-2 minutes long and is great for people who learn best via small learning units!

The Curb-Cut Effect is when laws and accommodations initially developed for people with disabilities ultimately end up making non-disabled people’s lives easier.

Closed Captioning and the Curb-Cut Effect (2017)

On August 5, 1972, Julia Child, “The French Chef,” … taught viewers how to make a prized chicken recipe.  It was the first time the deaf and hard-of-hearing could enjoy a national television program through the use of captions. Closed captioning is an example of the Curb-Cut Effect.

Augmentative and alternative communication (AAC) includes all forms of communication, other than oral speech, that are used to express thoughts, needs, wants, and ideas. Many people with disabilities, including those with severe speech or language problems, rely on AAC to help them communicate. AAC devices are an example of the Curb-Cut Effect.